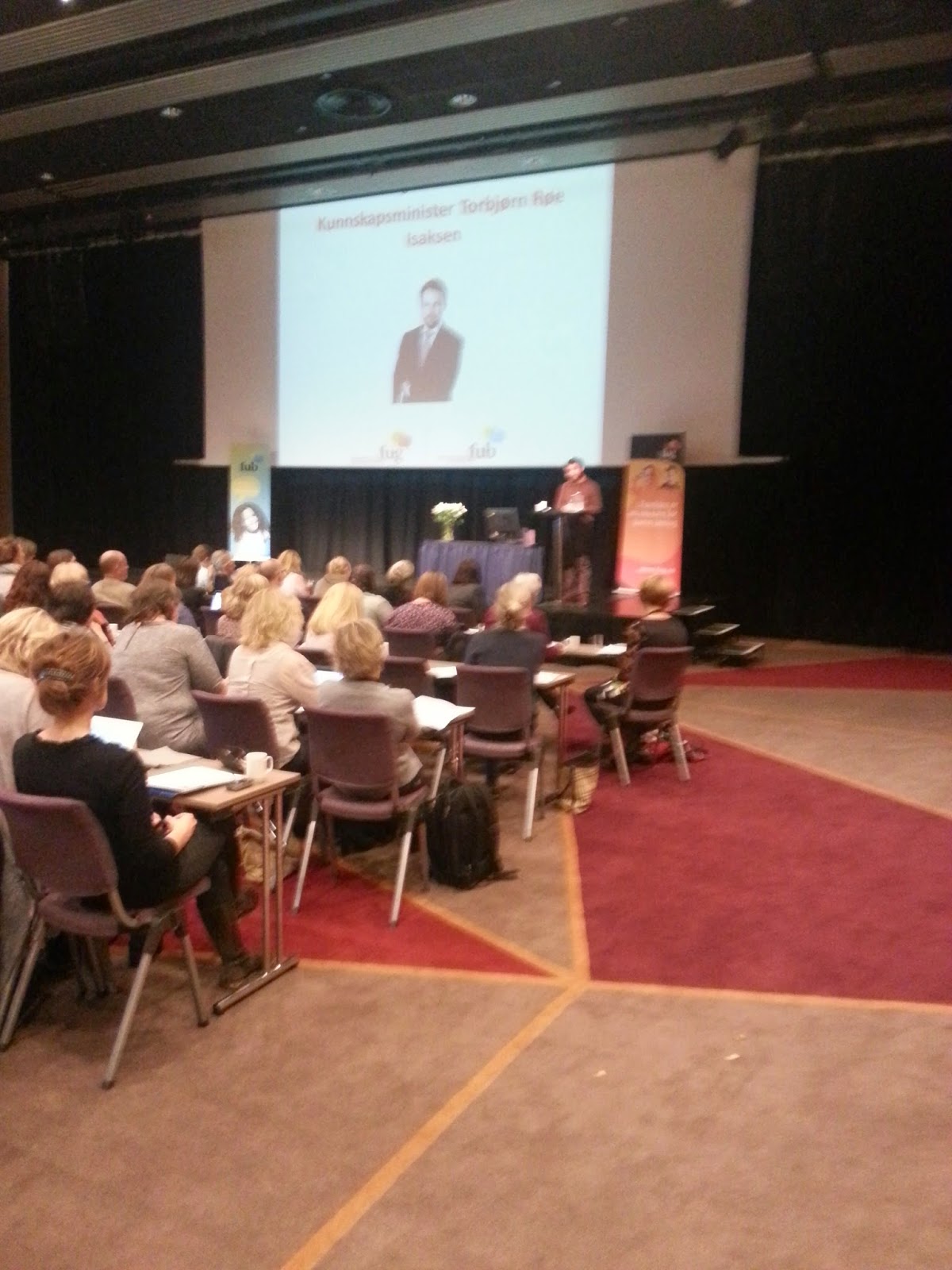 Every year FUG - the National Parents’ Committee for Primary and Secondary Education in Norway – organises a conference for parents that are elected to a honorary function in their school in Norway. This year parents from kindergartens also participated. From Saturday morning until Sunday afternoon 200 parents from the whole country took part in lectures, discussions in smaller groups, sharing of experiences and more informal talk during meals and pauses. The Minister of Education was the first speaker and he talked about the importance of parent support.

The Minister of Education gave a very passionate speech about the development in Norwegian kindergartens and schools. He has big ambitions to further develop Norwegian education policy. 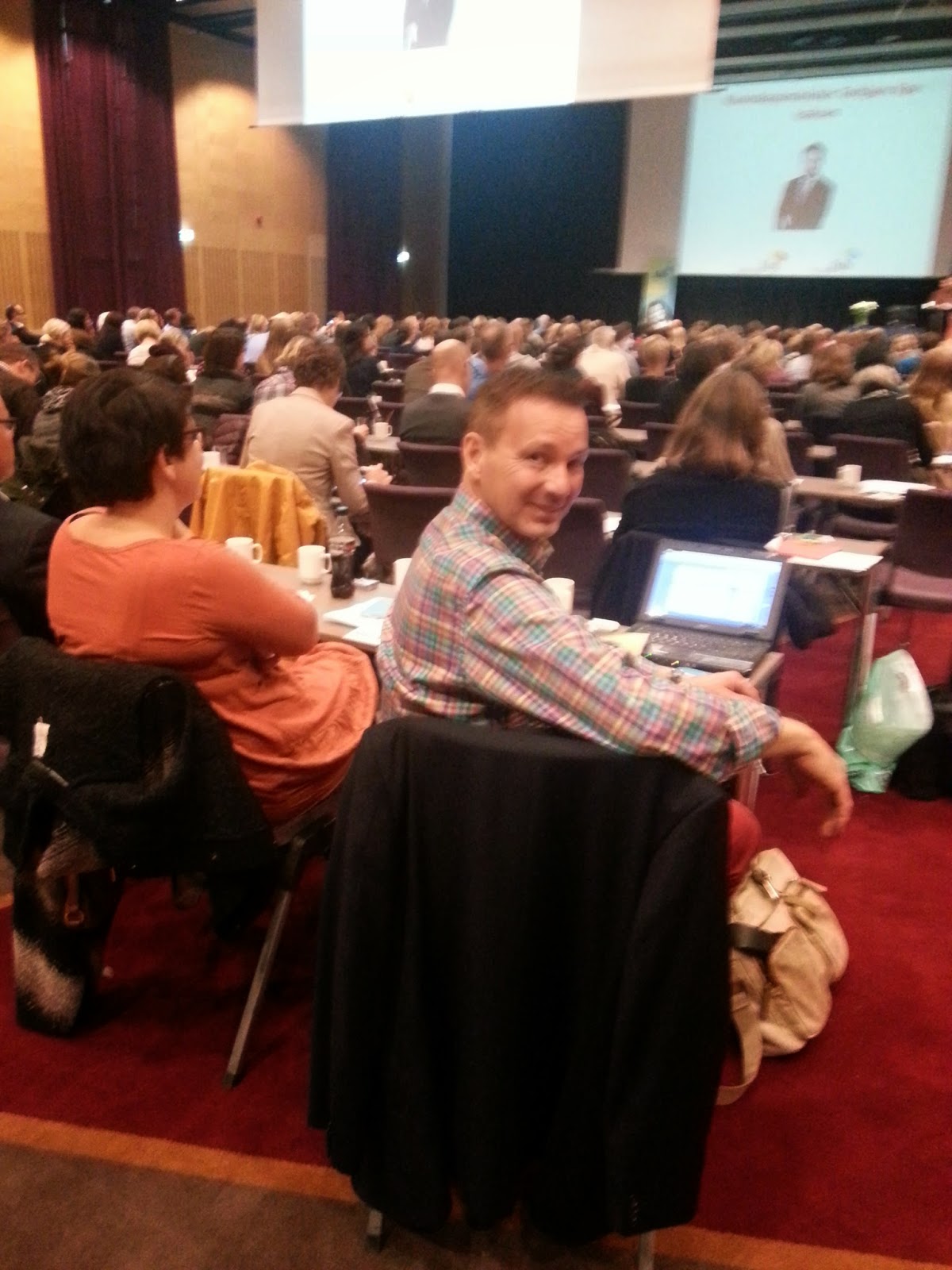 Many participants were keen to get a better cooperation between parents and schools. Good examples and good experiences were shared.

The conference was very successful. Now we are looking forward to next year's conference which will be in Oslo in October 2015.

You can read more about the conference ( in Norwegian only)

Posted by Paddington at 1:56 PM