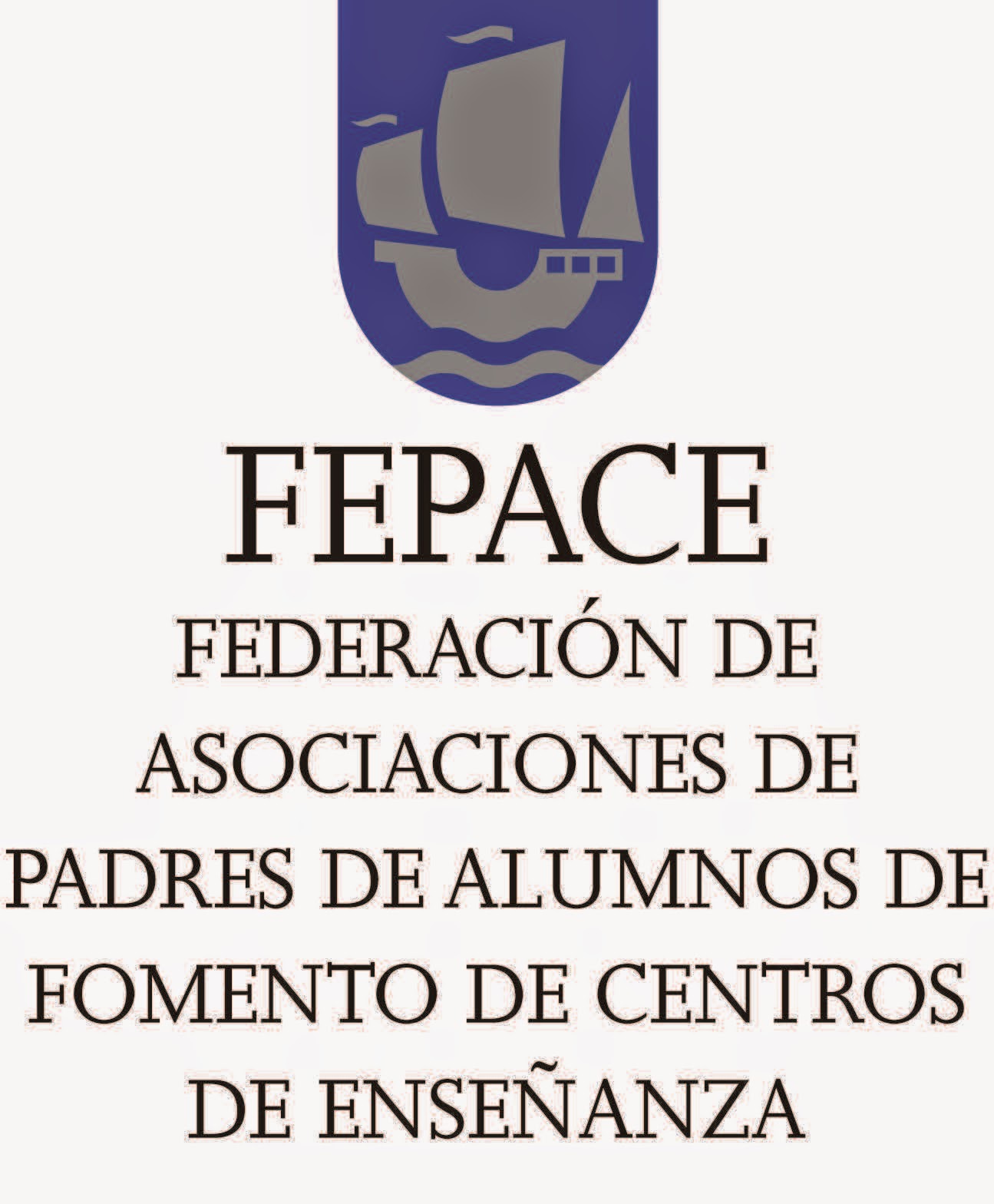 One of our Spanish members, FEPACE is celebrating half a century of good home-school cooperation. The EPA family is wishing a happy anniversary!

It was 1963 when a group of parents from all over Spain joined in different cities for the purpose of creating a type of institution where school and family were linked in a solid union in order to achieve an academic and human excellence. Where the professors help families raise their children in the same direction as they were being taught in their houses.
In fact, Fomento's goal is written this way: "Help parents raise their children"
Along with the birth of the schools, strong parent associations were built. These parent associations have been gathering parents so they can be formed in the different opportunities and initiatives they have offered and developed during this 50 years. Those associations created Fepace, which is very close to EPA.

The success of this educational enterprise is wonderful, as his 35 schools with 25.000 students and 80.000 alumni prove.
Fomento's 50th anniversary stimulates EPA recall its main task: make clear that parents are the priority on the children education. And its a wonderful example of how today, as it was done 50 years ago, is possible to involve parents in their children education.

Happy anniversary to every Fepace and Fomento family.